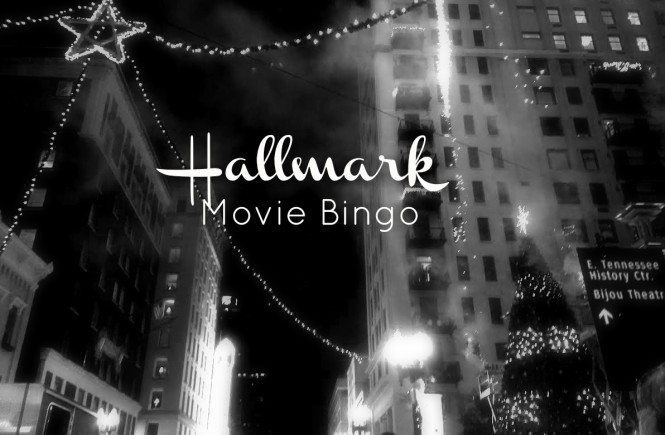 There are so many things to love about this time of year, but one of the things I always look forward to is the fact that there’s a constant stream of heart warming movies on TV thanks to the Hallmark channel.

Check your cynicism at the door, please. We’re not watching them as a preview to Oscar season. We all know the guy and girl are going to end up together, the question is on a scale of one to puppies how cutely will Hallmark pull it off?

I started diving into them long before Thanksgiving hit. One night, late into the evening (drunk on cutesy love lines) I was struck with an idea. A Hallmark movie bingo game would be the funnest thing EVEEEERRRRR.

From that moment, I started making a list. After that (much to my husband’s delight, I’m sure) I watched even MORE movies to further my research and weeks later, I emerged with the game.

So here you go.

Grab some ho cho, a blanket, your Hello Kitty pens and some friends because I’ve got a treat for you!

Let me explain a few on the list…Of course all of these are open to interpenetration, just make sure you lay the ground rules before you start the game so there’s not a family fight *grimace face.

2. Silent Extra interaction – this refers to the people in the background who appear in a scene, interact with the main character and somehow never say a word (that must cost extra -Ha! Extra…)

4. States goals of main character – you know, “We’ve got to save the bakery or Mom and Dad will loose the house” …that kind of thing. And it’s usually mentioned more than once, which is why “Restates the goals…” is another box :)

If you think of anything else that could be in a box, leave it in the comments below!

And hey, as an extra SPECIAL treat, you can catch my cousin (yeah. That’s right.) in the Hallmark movie, “Rocky Mountain Christmas” this Friday night at 9:00pm ! He is Kristoffer Polaha!

Enjoy and tell your friends so we can all have a truly Merry – even though we once hated it and now we’re starting to warm up to the idea because we met a guy and we’ve had some coffee and there’s a small town or cute old lady near by and we’re going to spend the rest of our days kissing under the mistletoe – Christmas!! 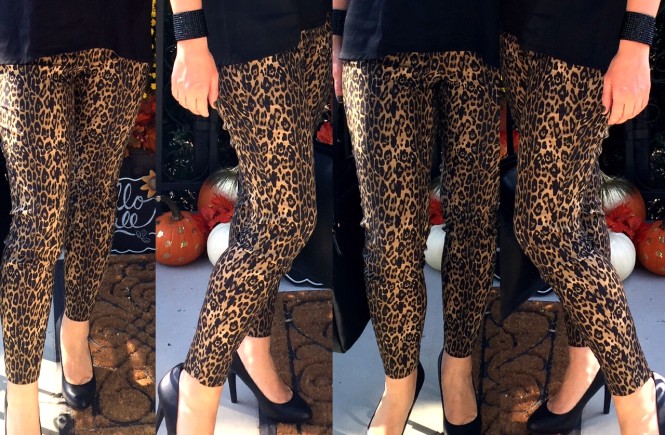 Why Leopard Pants Can Look Good 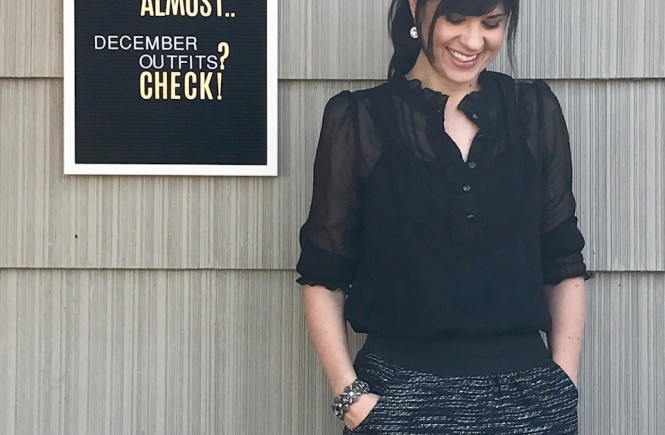 Help with Your December Outfits 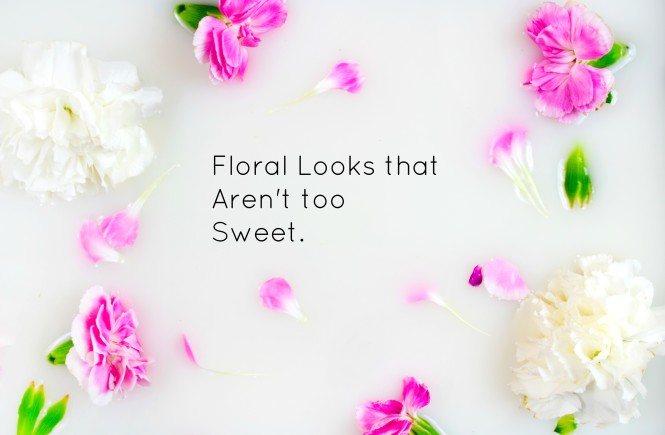 Floral Looks that Aren’t Too Sweet