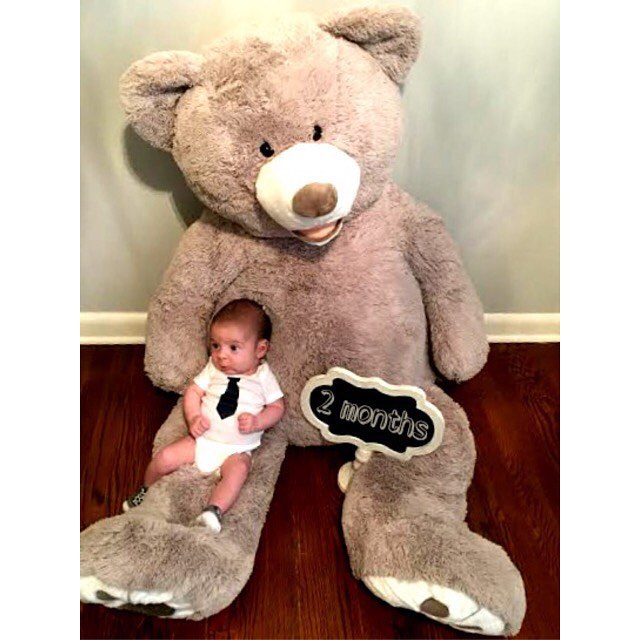 The one thing I’ve heard repeatedly since having Jackson was, “Enjoy it because before you know it, he’ll be cashing in his 401k and hitting the golf course.”

Ok no one’s gone that far into his life, but people have constantly reminded me about how fast it goes.

And I’m sure it does, but I don’t want to hear that. So instead of getting annoyed at the advice, I’ve decided to use it as a reminder to slow down and enjoy mundane things like changing his diaper or getting up in the middle of the night to look for his paci…for the love of all things holy, where is his PACIFIER? I NEED TO ENJOY THIS.

One thing that has helped is keeping a journal of all that he’s done. While on maternity leave I wrote in it every night. At first the goal was to record when he hit certain milestones, but I found that it quickly turned into a way to take a minute and enjoy what happened that day. I’m certain it’s not something he’ll ever ask me for, “Mummy (he will acquire a British accent just to make himself cuter) where is the journal you kept when I was a lad, I want to regale my classmates of the first 8 weeks of my life.”

It’s something that forces me to stop and will help me to remember the tiny details of his life at the very beginning.

While you may not be a big writing nerd and aren’t the least bit interested in keeping a hand written journal, you do have a notepad on your phone. At the end of the day, see what it’s like to record little things that you’ll want to remember someday, or even just what life was like for you that day.

I promise it will, for a moment, hit the slow-mo button on time and give you a chance to be thankful.

Speaking of slowing down, slow down, click here and read more blogs! 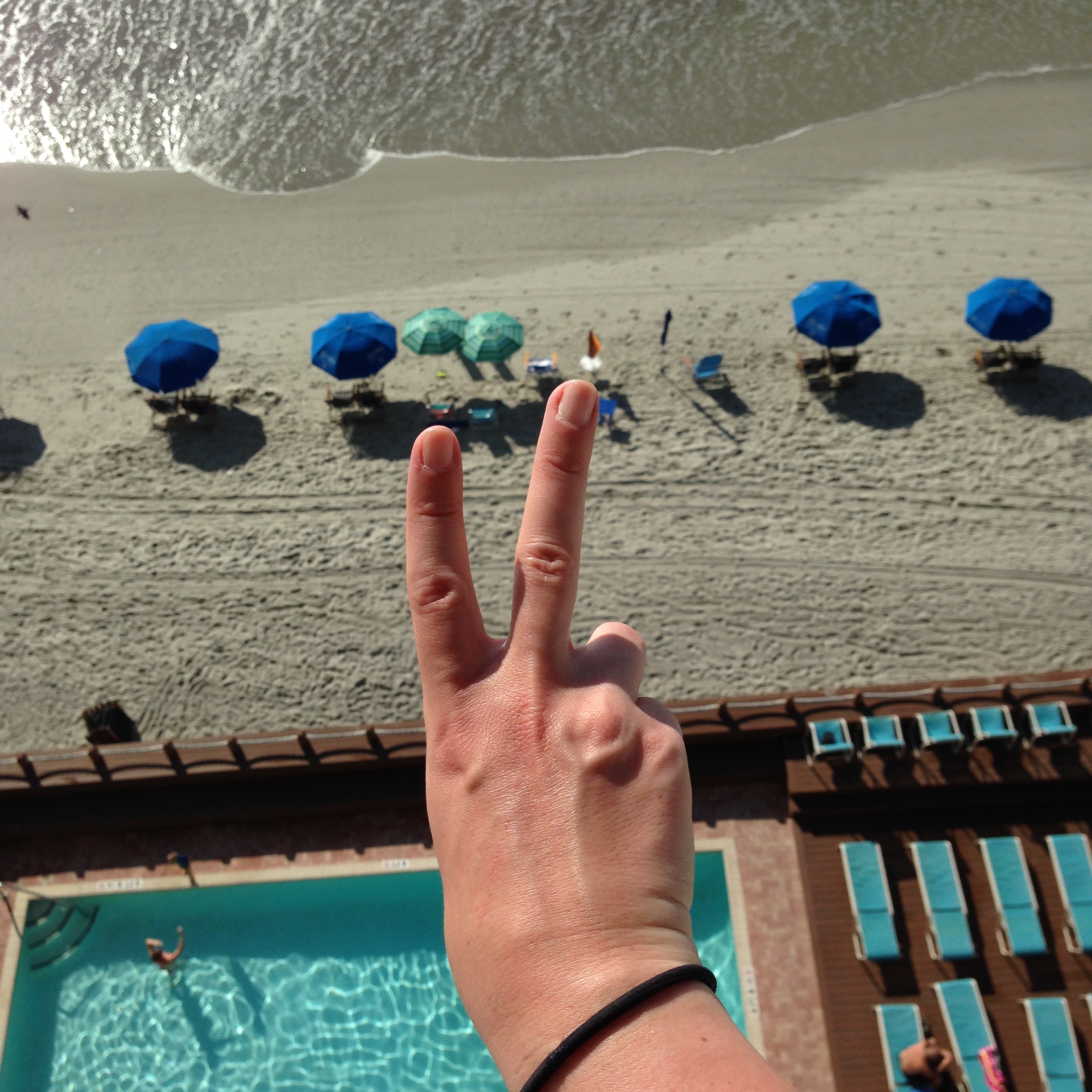 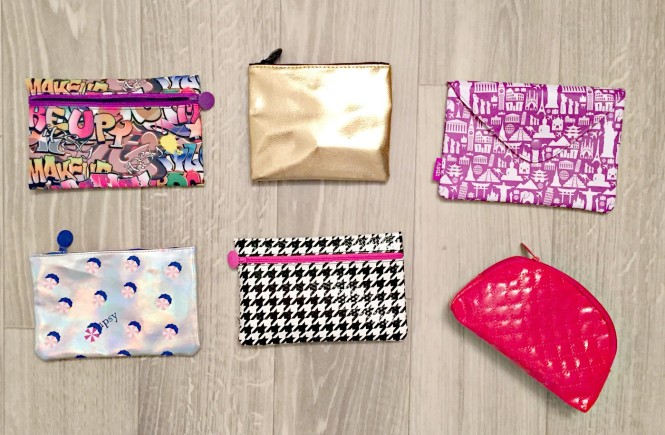 How to Keep Your Purse Cute and Organized 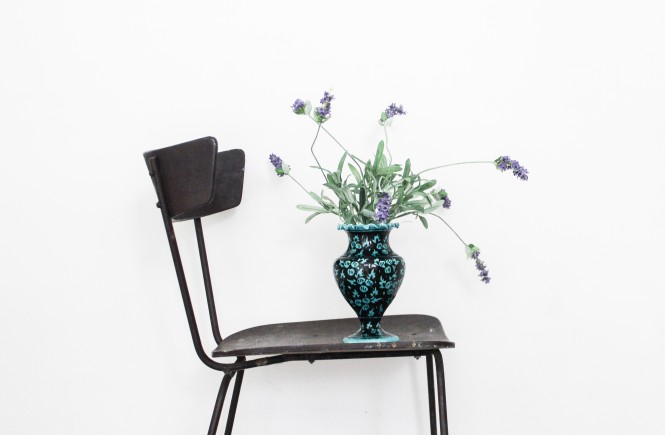