Make Up or Down 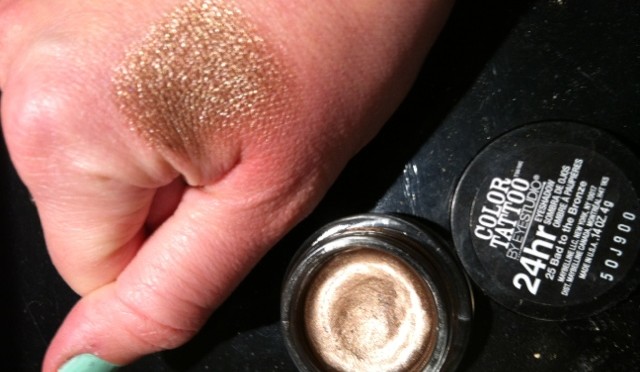 I knew Dayton was the man for me when one day not long after we had started dating, we were driving down the road and passed a billboard picture of Christina Aguilera in full makeup and he said, “I like it when girls wear makeup like that.”

That was it. I was in love.

I never understood the guys that said they like their girls natural, because well, one that’s booooring, and two for most girls to look “pretty” AND “natural” it still takes makeup.

I do think it’s best to switch things up. I mean, don’t go the full Christina Aguilera face everyday, that will wear you and everyone who has to look at you out. But if you switch it up and go the natural route some days and the more glam look when the situation calls for it, then people will never know what to expect.

Having stages like that all plays into this one word which to me is the key that unlocks the door to looking your absolute best, and that’s balance.

One of the ways to achieve this balance is to arm yourself with products that will cross over worlds from both looking natural to looking glam. And what do you know, I just happen to have tried one of those products recently! What a coincidence!

It’s Maybelline Color Tattoo Cream Gel Shadow(sheesh that’s a lotta adjectives!). And you know what, the color I got does a great job of blurring that line between glamorous and not….it’s “Bad to the Bronze”.

By itself, as you can see on my hand, it just gives you a nice natural glow that seems as if it would work on multiple skin tones. On days when I’m going “bare” (as in Garnier BB Cream bare) I like to add a really light layer of this along with some mascara to simply add a bit of glow to my eyes.

On other days (or nights) when I’m wanting to amp it up a bit, I still use this stuff as a base for my other colors because it provides a nice shimmer to my other flat shadows. I did a bottom layer of this stuff, then added some green to the corners of my eyes, and layered some more of this Bronze over top of that again and oh my-a new look was added to the rotation.

It’s $8 at Walmart, and I’m certain I’ll either grow tired of the color or become an AARP member before I get to the bottom of this. And I’ll say one more thing, they’re not kidding when they say “tattoo”…after I took this picture I tried to wash it off my hand and it won’t come off!!

Ha, I hope Dayton likes it when girls wear make up on their hands too ;)

Together we can make every day a spiff day!