Thoughts on Believing God for a Baby 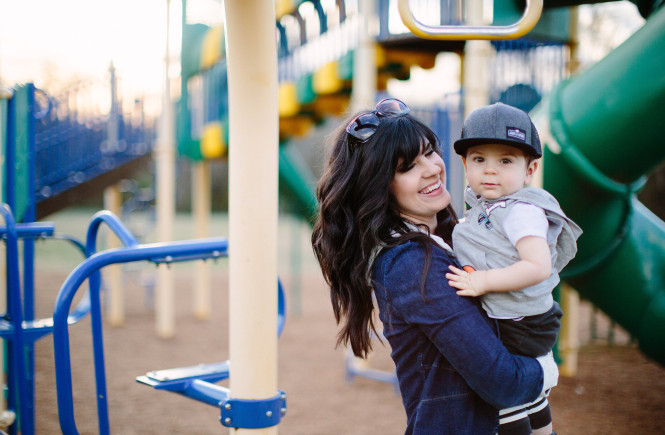 I had a dear friend tell me that recently –  she wanted to let me now I wasn’t alone. After she said it, I thought those have to be some of the most uplifting words in the English language. To know that you don’t have to go through something alone is invaluable.

I just want to share my thoughts and some of our story. I wish I had a formula that you can follow and suddenly the strip turns positive. But then we wouldn’t get to sit back and watch God’s plan unfold.

It’s a process. It takes faith in God’s timing. It takes patience – which as my Pastor preached recently is, “the ability to stand and not give up.”

You may be surrounded in pregnant women. Stand. Don’t give up.

You may see people who aren’t trusting God with their lives, suddenly get pregnant. Stand. Don’t give up.

You may have the last 10 months of period start dates memorized. Stand. Don’t give up.

I think about this subject every year on Good Friday. It was Good Friday 2014 that I miscarried for a second time. I didn’t have a good doctor and being a fiercely private person, I hadn’t shared any of what we were going through with anyone. So the feeling of being alone was real. Of course I had my husband, who I’m extremely thankful for. He held me up and we stood in faith together.

I’m sure the monthly melt down when I’d get my period and come to him crying and holding a tampon wrapper got old for him. But he was always there to be my cheerleader.

Who is your cheerleader? If you don’t have one, get one. It needs to be someone who is going to pull you up off the floor, dust you off and get in your face every time to tell you, “God is faithful. He never fails.”

The thing I’m meditating on and purposing to do right now is to rest in His timing.

We decided in 2012 that we felt the time was right for kids. Jackson was born in 2015 and you know what? He couldn’t have been more perfectly timed. I’m serious.

Sure it didn’t happen when we thought it should, but my goodness it was perfect in ways I never could have thought of myself. Which is why He’s God. (She reminds herself).

Besides having a cheerleader, the things that got me through it was speaking the Word.

Exodus 23:26
There will be no miscarriages or infertility in your land, and will give you long, full lives.

Psalm 127:3-5
Children are a gift from The Lord; they are a reward from Him. Children born to a young man are like arrows in a warrior’s hands. How joyful is the man whose quiver is full of them!

I knew that children were a blessing from God because His word says so, which meant the doubt in my mind that said we were never going to be parents had to go.

The next thing I consciously did was choose to be thankful.

Thankful for silly things. Like being able to bop in and out of stores with ease, or thankful that I could just walk around and not have to carry 17 pounds of stuff (babies require A LOT of stuff, turns out). In doing so, it helped me two fold: it helped me appreciate the time of life I was in and not waist it wishing I was doing something else. And it helps me now as I carry 27 pounds of things (it doubles eventually) – I can rest knowing I had a great time as just a girl (woman, whatever) and now I can have a great time as a Mom.

I bought up clothes that could be worn with a belly. I lost weight so I would be ready for extra pregnancy pounds. I wore maternity pants. In fact I wore those pants so long, that I stopped thinking of them as maternity (LORD are they comfortable…I mean were comfortable as in past tense like I don’t wear them now that would be silly…*nervous laughter). One day I put them on over my pregnant belly and was wearing them around the house when I realized – there was finally a baby in that pouch. I pointed it out to my husband and we both just cried in thanks to God.

God has such good plans for you. Just lean back and trust Him. 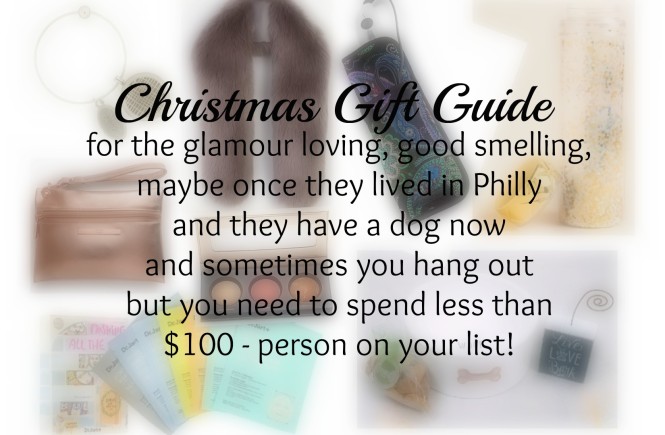 The First Gift Guide of the Season 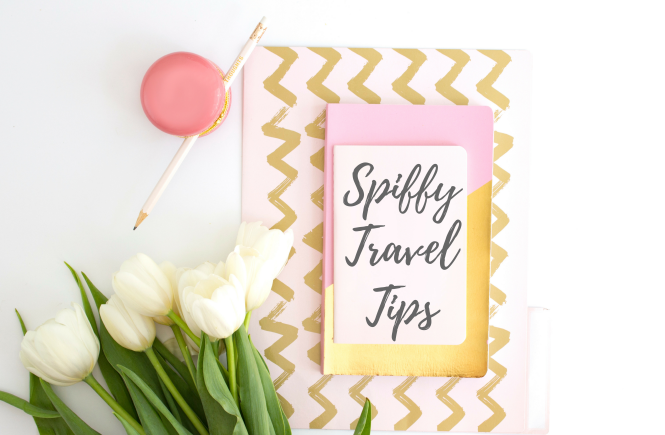 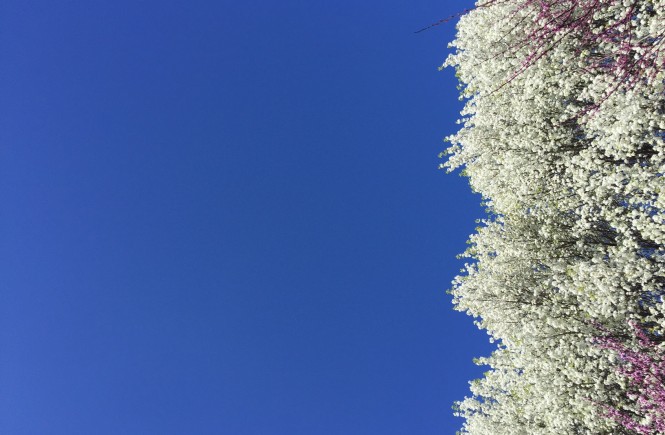