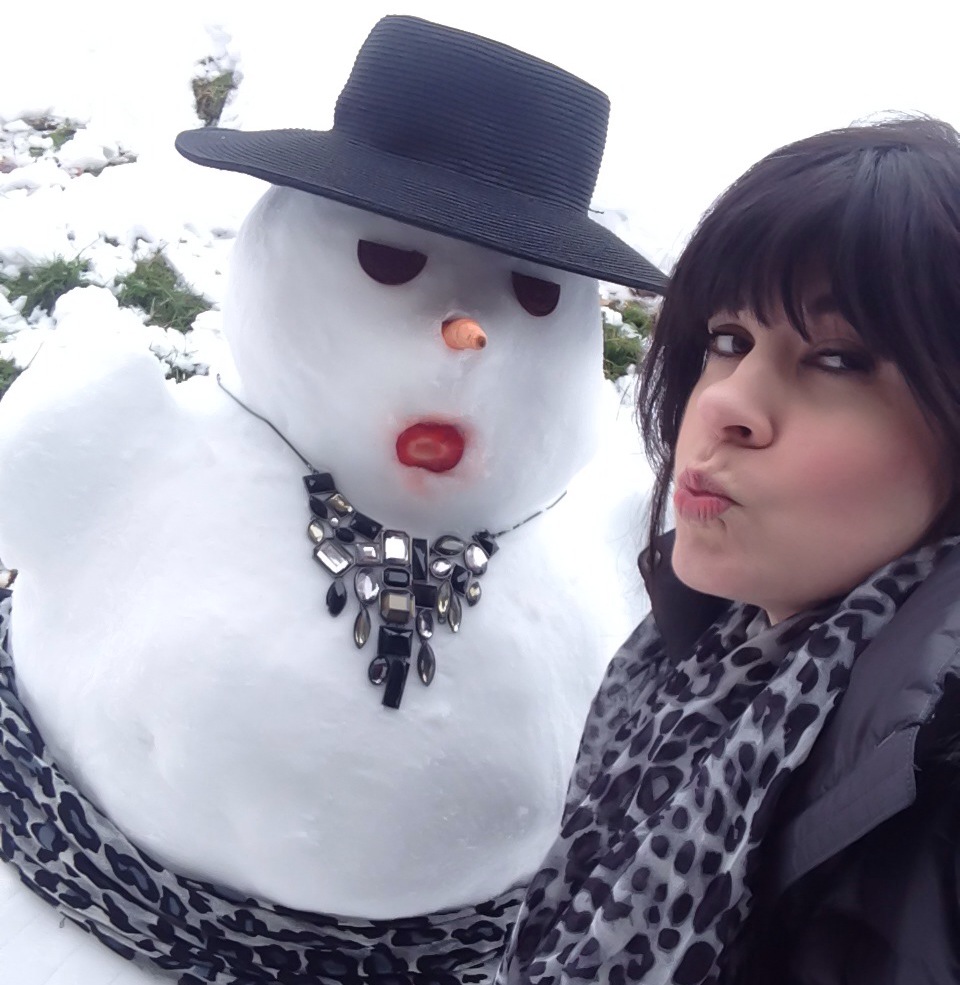 Most of my close friends know, I don’t shy away from saying how awesome I am. Most of the time it’s wrapped up in a joke, but there’s an underlying truth that I really love getting to be the person God created me to be.

The other reason I gravitate to those jokes is because not very many women brag about themselves. Granted, I run the risk of sounding conceited every time, but it gets old and awkward hearing people degrade themselves.

I was talking to someone the other day and they brought up something about themselves that I know is a major insecurity. I don’t know this because I’m their close friend, we barely talk, but every time we do the issue that they struggle with gets injected into the conversation.

It makes me want to shake them and say, “You need to know how beautiful you are and quit focusing on that!”

Think about how you represent yourself to other people. Are you pointing out your flaws? You don’t have to swing all the way in my direction and start outright telling everyone how beautiful/awesome/hilarious you are ;) but you can refrain from pointing out negative things when you get a compliment.

Think of it this way, if you were wearing a beautiful couture gown, the most beautiful you’ve ever seen, and someone came up and complimented the dress – what if you stopped them and pointed out a flaw? A flaw that they never would have seen, but now they’re completely aware of it and can see nothing else on that gorgeous creation but that one red dot (Seinfeld reference).

It would ruin the dress. And if you kept doing it, the dress would be tainted to you and everyone else because word would spread fast. It sounds crazy – why would anyone do that about a gorgeous hand-woven gown? You should see this coming… How is that any different from you?

You were created by God. He crafted you in your mother’s womb. Sure we change as we get older, but that doesn’t make us any less His beautiful creation. I know it can be difficult/awkward to respond positively to a compliment or refrain from pointing out an insecurity because it feels as if talking about it will help, but all it does is shine an unnecessary spotlight on the problem. And it makes the person you’re talking to feel uncomfortable, which usually elicits an empty compliment.

I’d rather compliment myself than force someone else into doing it.

My challenge to you for the rest of the week is to pay attention to what you say about yourself. Be aware of how you represent you. Replace any self-degrading thoughts with that scripture up there. If you’ll change your thinking, you’ll feel better, your words will change and before long you’ll be leading your own personal pep rally!

You’re welcome to hold your pep rally first. Mine tend to run long ;)

Humidity Can Suck It, Have a Good Hair Day 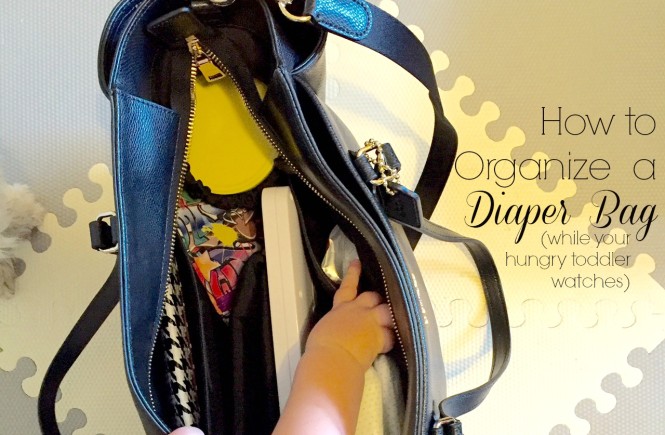