I Got Lucky for 15 Years 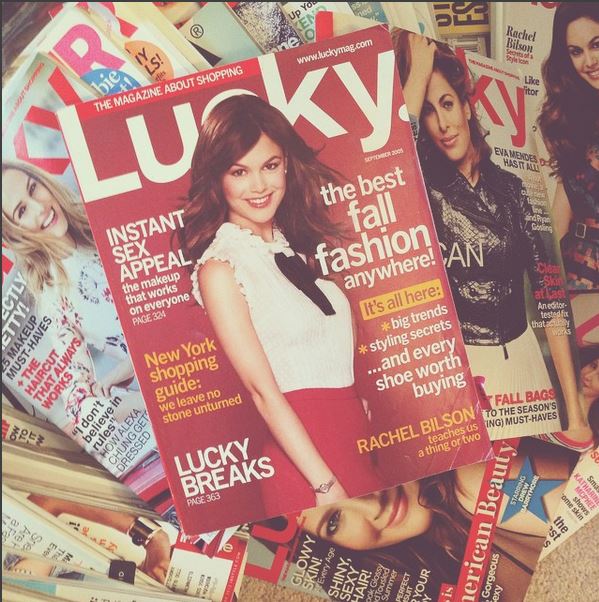 If you’re thinking of throwing something out, you’re probably not going to want to read the rest of this.

Because I’m experiencing chuckers remorse. It’s a name that’s been around for, oh, at least 30 seconds. I made it up while I was typing.

Over the summer as I was cleaning out the room that would be our nursery, I realized something was going to have to be done with my piles and piles of magazines.

I have been getting Lucky Magazine since 2005 or so, and being the lover of great fashion and clever writing that I am, hardly an issue made it to the garbage. This speaks to two things: the greatness of Lucky Magazine, and the fact that given the right circumstances I could be a hoarder.

Lucky was a magazine about shopping, catering to the kind of woman that has a TJMaxx wallet full of coupons, loyalty cards and receipts from the grocery store. Which is what made it so great. It was stuff you could actually buy, modeled by women you could actually pass on the street.

I drew many an outfit inspiration from their pages. Anytime I was stumped, I would flip through Lucky’s pages like I was striking a match, waiting for the flame of an idea to spark. Each and every time, I walked away with fire.

Then there’s Jean Godfrey-June. The woman is my hero (I told her that on Instgram one time and she responded, which pretty much made my year). You could hand her dish soap and she would churn out an article that had you wanting to slather it all over your being.

Whenever asked for a review of Lucky, I would always write something along the lines of this… “It’s like having several well-informed girlfriends give you all their secrets once a month.” Because that’s exactly what it felt like. In my consumer opinion, no other publication can touch what this little magazine was able to accomplish.

For getting to be a part of their journey and for having the wherewithal to hold onto several of my favorite issues, I count myself VERY Lucky. (It was either that, or “I count myself Lucky, indeed.” I mean you had to know that was coming. 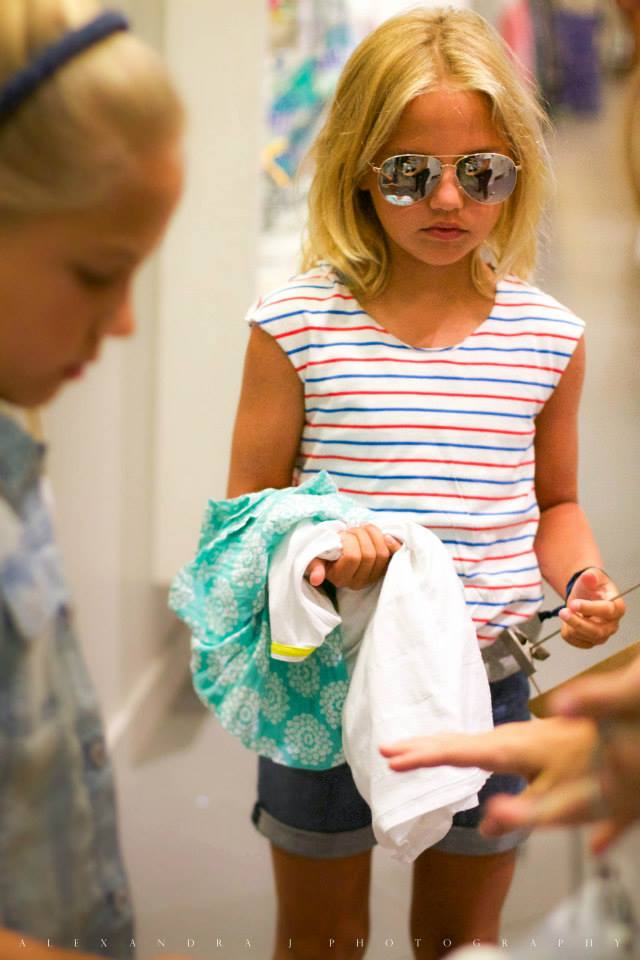 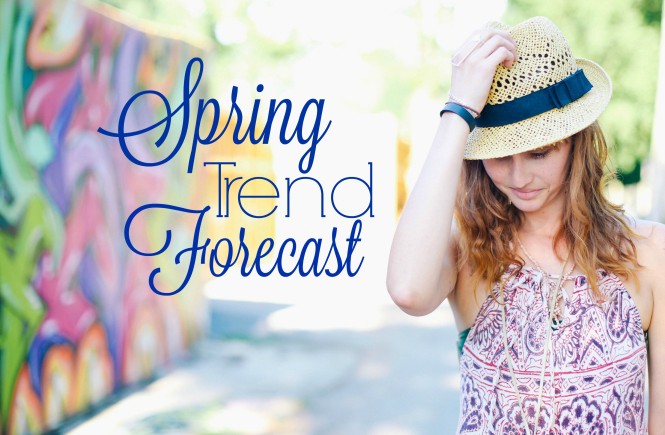 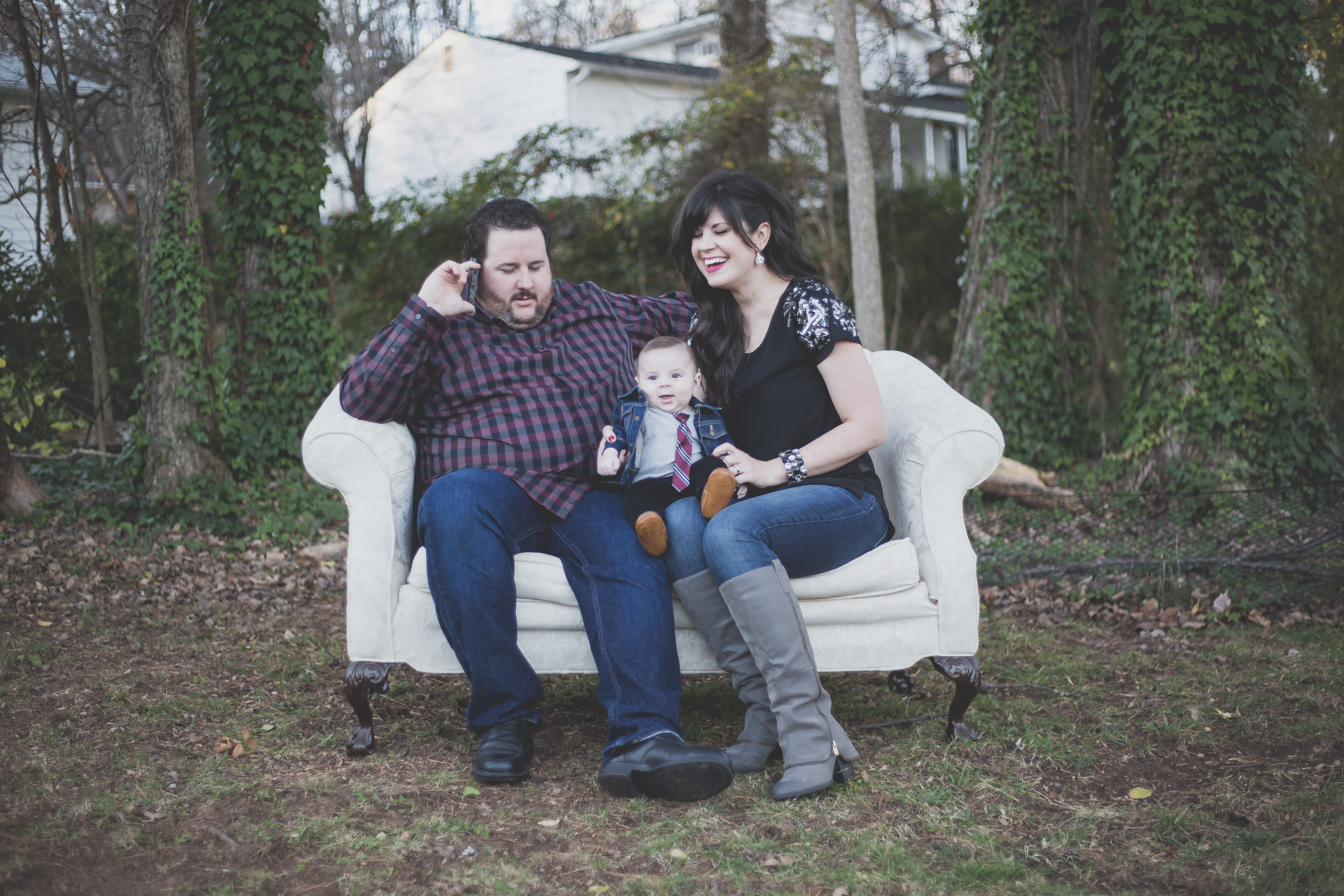