Mistakes I’ve Made in the First Year of Motherhood 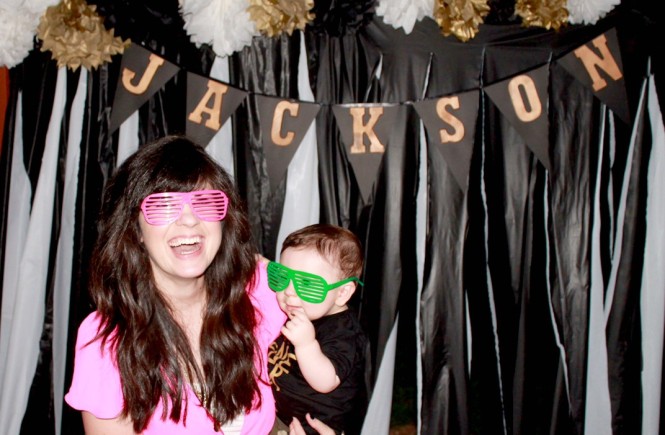 Mistakes are like poop. Everyone makes them and some are more smelly than others.

Now that I’ve had a child for one full year, I thought I’d look back on the last 12 months and admit the mistakes  other mother’s made to see what they’ve learned ;)

Something my Pastor always says is, “Expect nothing, be thankful for everything.” It’s my goal in life to live it.

Sure, it’s natural to have expectations about things, but where we can trip is focusing on those expectations to the point where they become our mental reality. And when reality reality doesn’t line up with it, it can be disappointing.

Instead of being disappointed that he’s not fully walking yet like I expected, I’m thankful for the fact that I can {to a degree} control what he’s getting into and not have to chase him down. Although I am dreaming of all the doughnuts I’ll get to eat with the extra calories I burn while I run after him.

Expect nothing, be thankful for everything.

This goes hand in hand with the expectations thing. I expected there to be a schedule. Since I work from home some days, I have to maintain control over my time or I’ll lose control over all the plates I have spinning (and the clean up from that would be INSANE).

And because Jackson’s at a different place every day of the week, it’s hard to keep him in a rigid schedule.

But it’s taught me to be more fluid. Sometimes naps don’t come when you expect them. I’ve gotten good at prioritizing, and going with the flow without being bothered about it not flowing in the direction I had initially planned. I’m thankful for that.

I know without a doubt the whole mom-guilt thing is of the devil. Why? Because it doesn’t make any sense. There was a short time where I bounced from feeling guilty that I wasn’t with him to feeling guilty when I was with him because it meant I wasn’t getting other things done. That’s crazy and chaotic and therefore not of God.

Now, I throw myself into what I’m doing. If it’s work, then I’m at work and I’m happy about it. If it’s playing with him, I’m not going through the list of things I have to do, I’m watching him and his giant cheeks! I’m careful to carve out specific time for both so the meters in my brain don’t break.

It’s tough, the Bible doesn’t use the word “labor” to be fresh, it’s a real job some days. But it’s worth it!

PS: Don’t laugh at the fact that my list of mistakes was only three items long. GIRL these were just the ones I was willing to share. The others could make up A WHOLE OTHER BLOG….like full other website blog…so…. 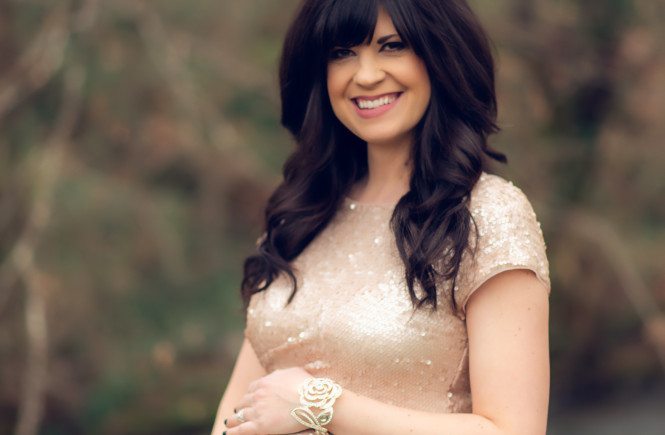 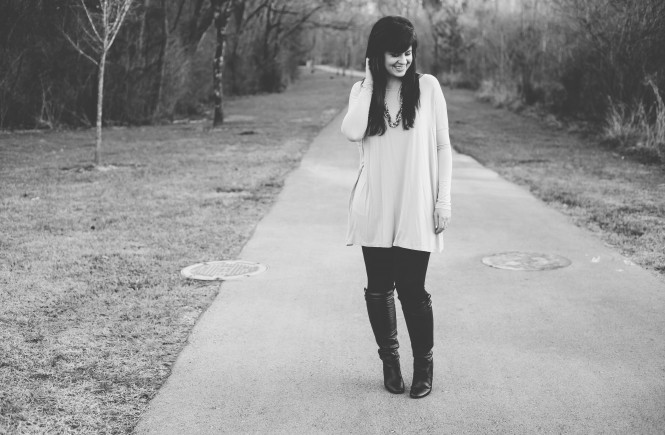 A Piko Tunic from Day to Night