Treat Yo’ Self to Cute Only You Can See 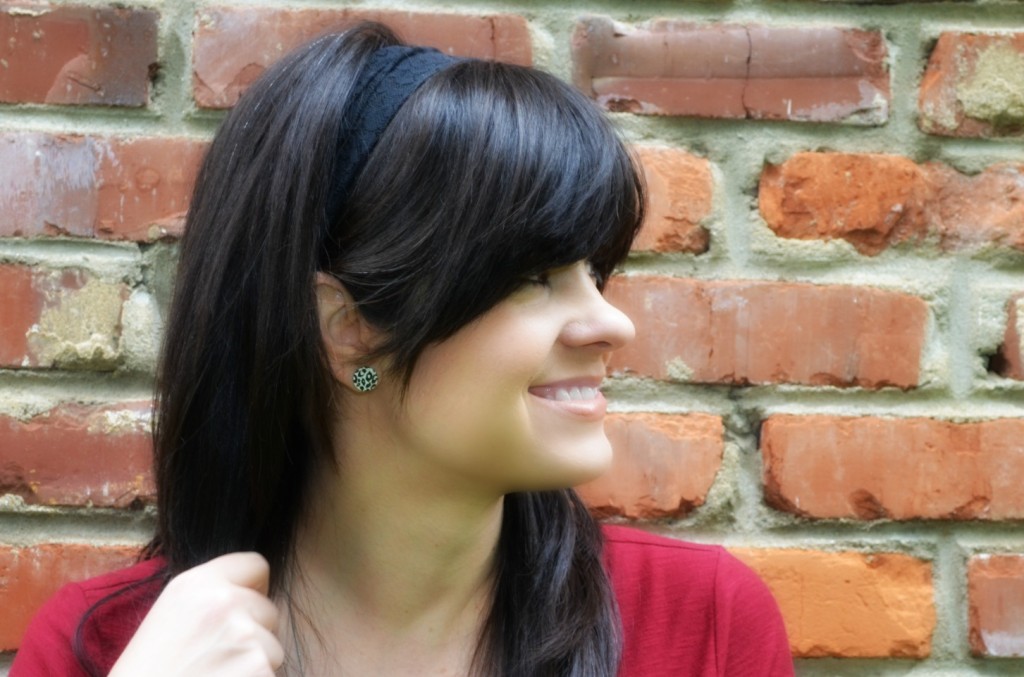 The minute I saw them I knew I had to have them. And as far as I know, I’m the only one to ever really enjoy them. I’m not even sure if people can see them around all of my hair. But I wear them because they’re just another layer of cute that I love.

Same goes for the rest of these… 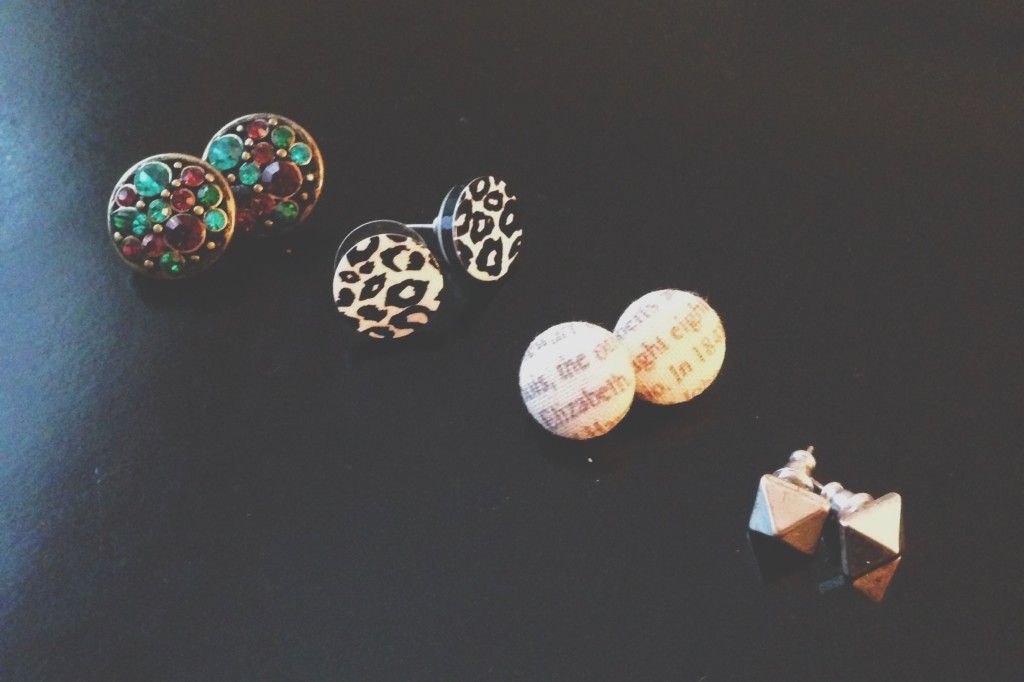 And yes, that one with the words on it does say “Elizabeth” is that not the coolest thing ever!? They were a gift :)

There’s a special kind of confidence that comes with secretly wearing something cute. Like your underwear. Which sounds like a joke, but it’s a good example. Cute underwear can really make a girl walk taller, can’t it?

What have you treated yourself to lately that’s something only you’ll enjoy? And maybe someone will catch a glimpse of it, or you’ll post a giant picture of it and hashtag the crap out of it (crazy kids) but for the most part you bought it because YOU love it and you want that extra secret layer of cute. 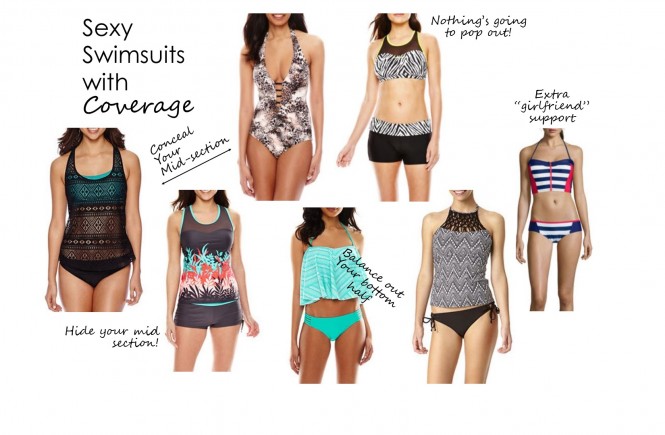 Beautiful Swimsuits that Still Give You Coverage 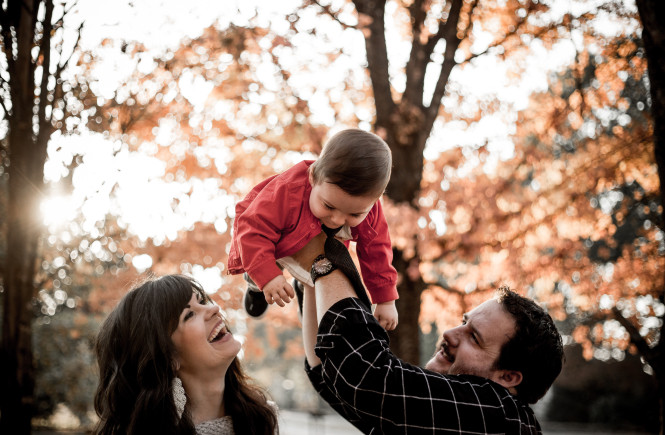 The Merriest of a Christ-Filled Holiday to You! 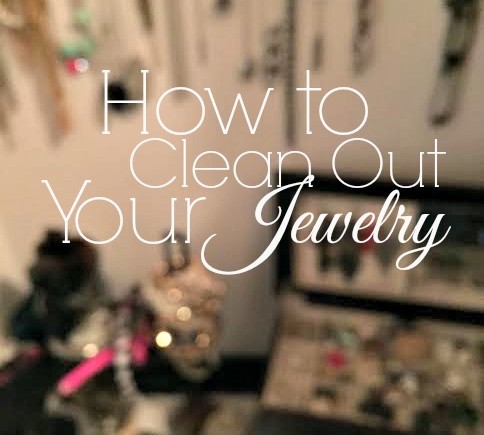 Tips on How to Clean Out Your Jewelry